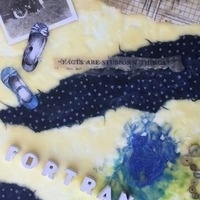 It's All in the Numbers - Art Exhibit Reception

The City of Santa Clarita is hosting a reception for the exhibit "It's All in the Numbers."

The exhibit will be displayed in conjunction with the cities One Story One City program, which is presented by the Santa Clarita Libraries. The book for 2017 is “Rise of the Rocket Girls.”  It tells the story of the women who served as “human computers” for the Jet Propulsion Laboratory (JPL).

Artworks in the exhibit feature a variety of themes including numbers, math, and rocket science.